On 5th January 1941, Amy Johnson was on a routine job for the Air Transport Auxiliary. Amy, an experienced, record making pilot, was delivering an Airspeed Oxford plane from Blackpool to Kidlington. While navigating her way around thick cloud she ran out of fuel and bailed out directly over the Thames Estuary. The dramatic attempt to rescue her by the HMS Haslemere failed and she was pronounced missing, presumed killed.

Amy had lived her life for adventure and was passionate about the future of aviation. She was just 37 years old when she died but she had achieved great things. We meet Amy in a world of mixed memories, desires, wishes and ambitions. There's still so much she wants to do, and as she tells us about her life she sets about planning her ultimate dream adventure. 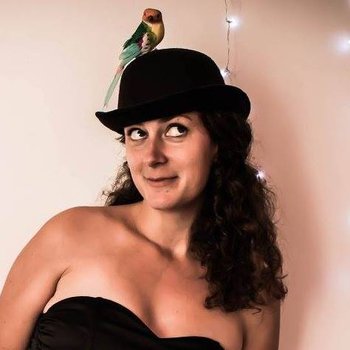 Croydonites Festival
1 Matthews Yard CR0 1FF London, UK · Get Directions
‐ ‐
No user reviews
Be the first to review it