Guess who’s back with their heels click-clacking about? Let's welcome the star cast of Death Drop. These kitty girls are back in the house to slay the day! Followed by their nationally acclaimed premiere at the Garrick Theatre Death Drop, they are now approaching London’s Criterion Theatre for a limited run. Death Drop London : A Dragatha Christie Murder-Mystery is set to make you laugh til you're rolling in the aisles!

Death Drop : A Dragatha Christie Murder-Mystery, What is it All About?

This killer comedy is ready to make a West End herstory! Death Drop is serving you whodunnit, Agatha Christie-realness alongside a killer cast of drag queen favourites and endless belly laughs. It's 1991 and a bangin' gang of guests visit Shantay Manor on Tuck Island for a glamorous soirée to celebrate the 10th Anniversary of Charles and Diana, and it's absolutely one to die for! The suspense begins to build up once they reveal their dodgy pasts, resulting in savage confrontation and ferociously fierce finger pointing.

As the body count skyrockets nonetheless, perhaps everything is not as it seems. Packed with more jaw-dropping plot twists than a John Waters film, Death Drop is ready to work!

The Criterion Theatre West End cast of Death Drop London 2022 will star hot topic RuPaul’s Drag Race superstars : JuJuBee and Kitty Scott-Claus! The full drag company is completed by an all-star cast of Queens and Kings who are returning to slay the stage. Do not miss your golden chance to see Vinegar Strokes returning as Lady von Fistenburg, Holly Stars returning as the Bottomleys, Anna Phylactic returning as Morgan Pierce, Richard Energy returning as Rich Whiteman, Georgia Frost returning as Phil Maker and Apple Derrieres returning to complete the cast as the Swing.

Death Drop was written by Holly Stars, based on an original idea by Christopher D. Clegg.

Wigs on fleek, outfits on point, don't miss out on these covergirl glamazons slay the West End this March following hit runs in London and across the UK! The tickets are expected to sell out soon, so be sure to secure your seats today whilst availability lasts!

The cast are surprisingly brilliant 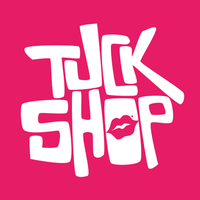 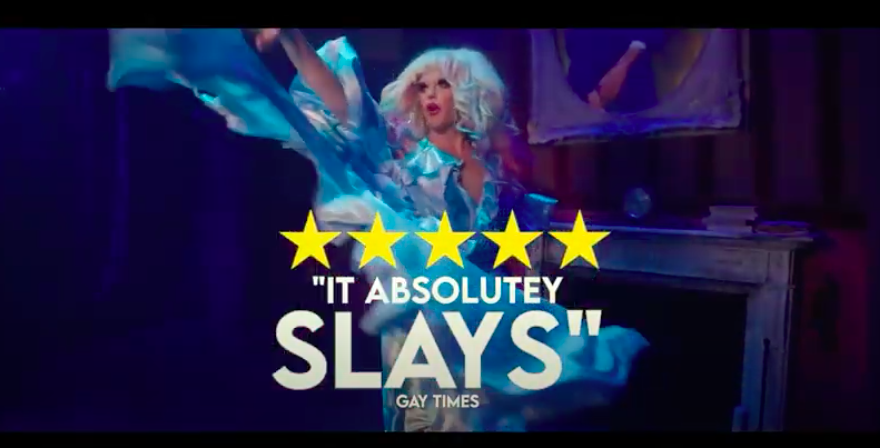 Stage Savvy #7: Tis the season for a theatre trip