Burt Bacharach’s celebrated songbook is given an exciting new interpretation with Kyle Riabko’s thrillingly original musical arrangements. Directed by Olivier Award-winner Steven Hoggett, the show is a dynamic 90-minute non-stop musical journey in which the 27 –year-old Riabko leads a talented group of young performers through Bacharach’s classic melodies, blending nostalgia and innovation, where generations old and new can revel in the joy of the Bacharach catalogue as if for the very first time.

After being introduced to Bacharach at a Los Angeles recording studio, Riabko created a series of demos, reinterpreting Bacharach’s greatest hits. Over the ensuing months, he took the demos to Bacharach who gave his blessing to What’s It All About? Bacharach Reimagined . After seeing the show, Bacharach said it felt as though he had received “a love letter” and commented, “Kyle has done something truly unique with my music."

This artfully staged show brings a fresh vibe and reinvigorates the staged-songbook genre.

It’s a revelation and it’s fantastic. 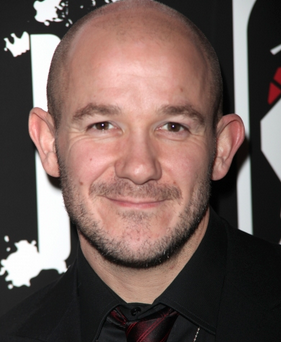 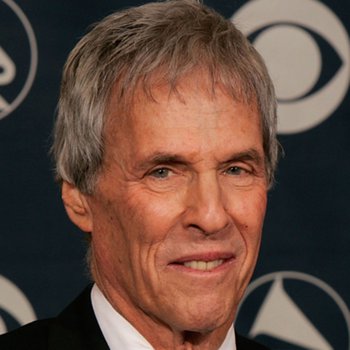 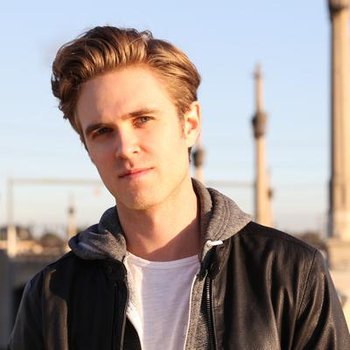 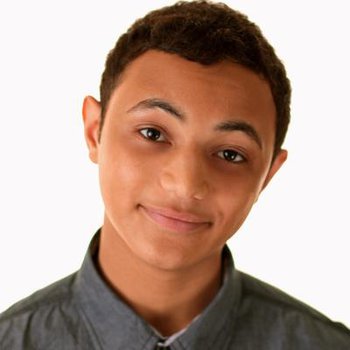 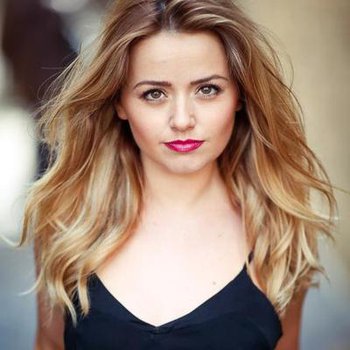 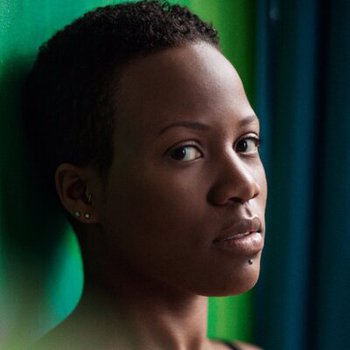 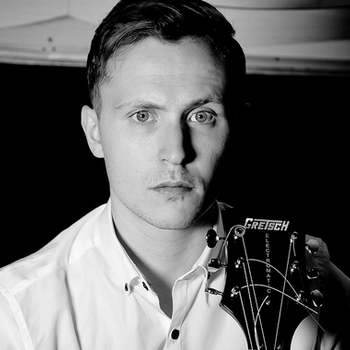 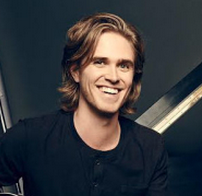