Lyn Gardner
17 October 2019  ·  Follow on Stagedoor
“Like George Orwell, who argued that in times of “universal deceit, telling the truth is a revolutionary act”, Jeremy Goldstein believes that getting ordinary people to make short speeches about something that they are passionate about has real value. Hence the Truth to Power Café which uses theatre as a shared space in which people can speak out. The piece has had various incarnations since I saw an early protype at Soho Theatre in 2016 and now comes as a package of monologue, music, poetry and memoir intercut with personal testimony. Conway Hall, of course, has its own radical history so it will be interesting how this piece bounces off the brick and mortar as individuals identify who has power of them and what they would like to say to them.”

London Artists Projects present a new International performance event mixing memoir, image, poetry, music and live testimony from participants speaking truth to power in response to the question ‘who has power over you and what do you want to say to them?’

Speaking truth to power is a non-violent means of conflict resolution; the origins of which lie in the anti-war movement. In our era of post-truth, and fake-news, speaking truth to power is widely accepted to mean saying something to those in a position of trust or authority who don’t want to hear it. Is it to your parents, a sibling, politician, lover, landlord, neighbour, religious leader, boss, banker, or simply your best friend? It’s time to tell them the truth before it’s too late.

Truth to Power Café is inspired by the political and philosophical beliefs of Nobel prize winning playwright Harold Pinter and his Hackney Gang.

Participants are cast in advance and will be drawn from the radical imaginations, institutions and residents of contemporary Bloomsbury. To sign up visit truthtopower.co.uk 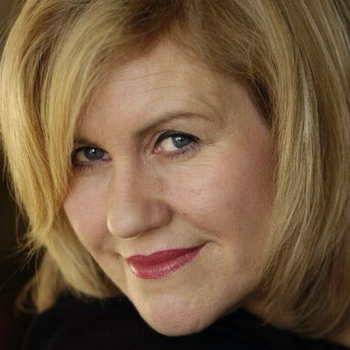 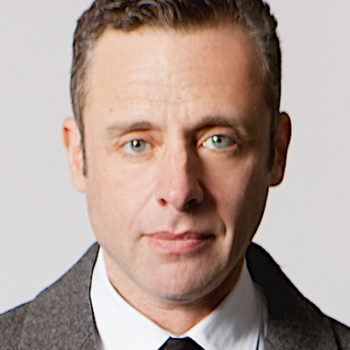