Thrust into power, a young Roman Emperor seeks life as a musician and performer, but a series of threats against his life may prove to be his final act.

Domitius - A child who dreamt of art and music, but paid for it in blood and fire.

"If Six is an answer to Hamilton, DOMITIUS is the solution" - The Writers' Mums

The quality of the raw material is undeniable 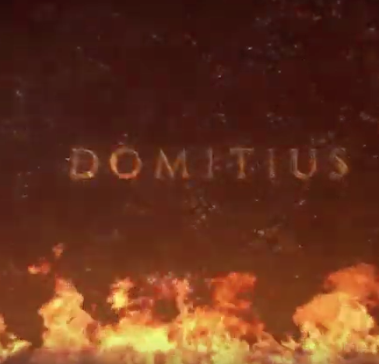