A lawyer obsessed with a curse that he believes has been cast over him and his family by the spectre of a Woman in Black engages a sceptical young actor to help him tell his terrifying story and exorcise the fear that grips his soul. It all begins innocently enough, but then, as they reach further into his darkest memories, they find themselves caught up in a world of eerie marshes and moaning winds.

Join the millions of theatre goers worldwide who have experienced “The most brilliantly effective spine-chiller you will ever encounter” (Daily Telegraph). Continuing its record breaking run at the Fortune Theatre in London’s West End, THE WOMAN IN BLACK now embarks on a major UK Tour! Susan Hill’s acclaimed ghost story comes dramatically alive in Stephen Mallatratt’s ingenious stage adaptation. This gripping production, directed by Robin Herford, is a brilliantly successful study in atmosphere, illusion and controlled horror. 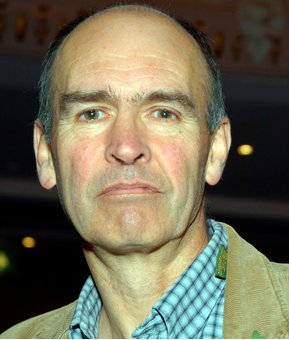 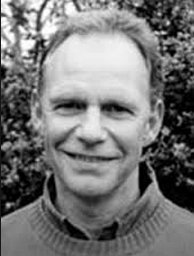 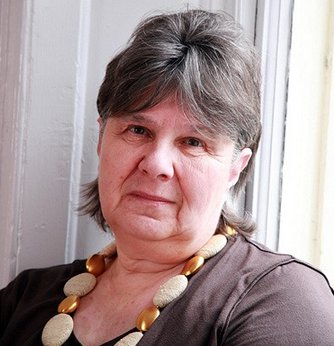 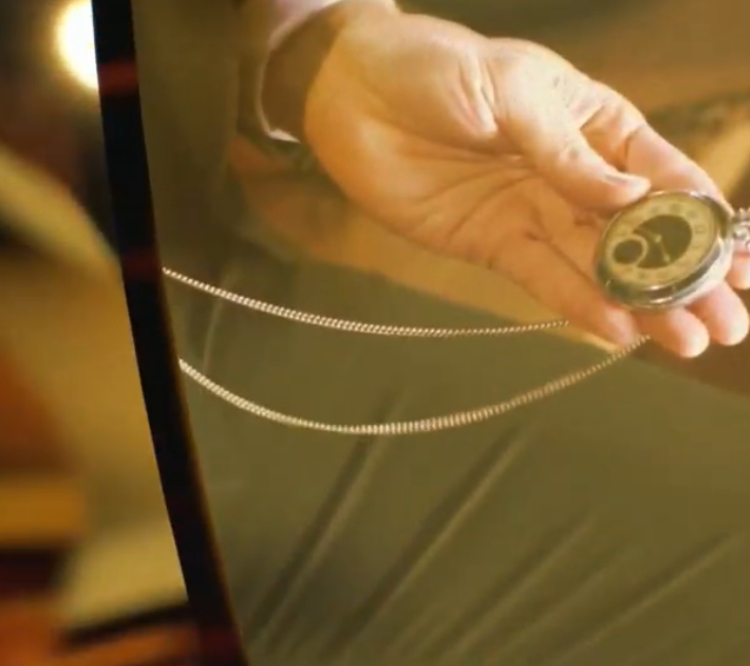