Based on the 1982 novella Rita Hayworth and The Shawshank Redemption, this thrilling stage production examines desperation, injustice, friendship and hope behind the claustrophobic bars of a maximum security facility.

Despite protests of his innocence, Andy Dufresne is handed a double life sentence for the brutal murder of his wife and her lover. Incarcerated at the notorious Shawshank facility, he quickly learns that no one can survive alone. Andy strikes up an unlikely friendship with the prison fixer Red, and things take a slight turn for the better. However, when Warden Stammas decides to bully Andy into subservience and exploit his talents for accountancy, a desperate plan is quietly hatched… 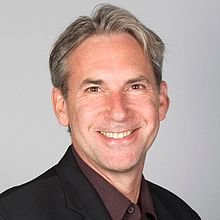 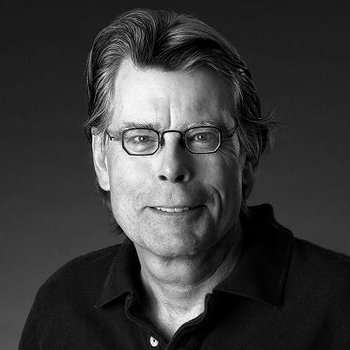 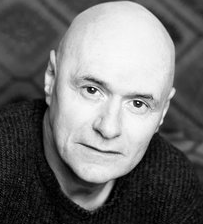 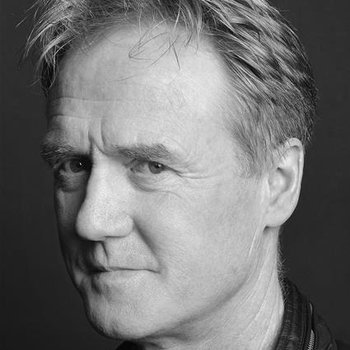 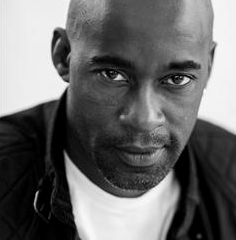 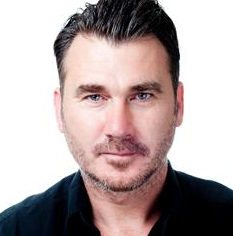