1960s England and a wind of change is blowing through the land. It has even reached the sleepy village of St. Mary Mead. There’s a new housing estate to make the villagers curious and fearful. And even stranger, a rich American film star has bought the Manor House.

Jane Marple, confined to a chair after an accident, is wondering if life has passed her by. Then there is a vicious murder, and Miss Marple must unravel a web of lies, tragedy and danger.

This adaptation of Agatha Christie’s famous novel brings real emotional depth and psychological insight to a thrilling story of revenge and the dark secrets that we all hide. But can anything be hidden from Miss Marple, the sweet old lady with mind like a steel trap?

A brand-new production of Rachel Wagstaff’s (Birdsong, The Girl on the Train) acclaimed adaptation produced by the award-winning Original Theatre who brought you Alan Bennett’s The Habit of Art, the smash-hit comedy Invincible and the acclaimed Birdsong. 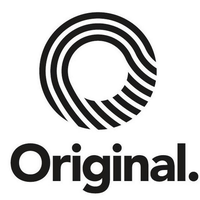 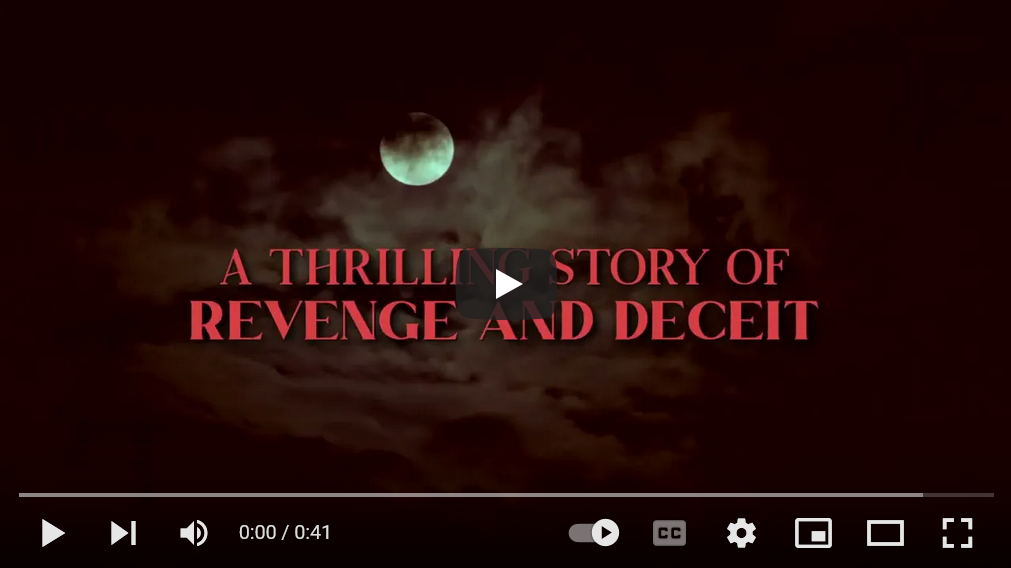