Called “One of the finest plays Alan Bennett has ever written” by the Daily Telegraph, The History Boys opened at the National Theatre in 2004 to rave reviews and a sell-out run and went on to become one of their biggest ever hits, winning over 30 major awards including the Olivier and Tony Awards for Best New Play. In a recent national survey this comic masterpiece was voted the nation’s favourite play.

Set in the 1980′s, The History Boys is the story of a group of bright, funny and unruly sixth-formers in pursuit of sex, sport and a place at university. Their maverick English teacher is at odds with the young and shrewd supply teacher, whilst their headmaster is obsessed with results and league tables. Staffroom rivalry and the anarchy of adolescence overflow, provoking insistent questions about history and how you teach it. Their A Levels may be over, but their true education is only just beginning.

Shrewdly funny... A vivid, propulsive rendering of a 21st-century classic

Full of wit and wisdom 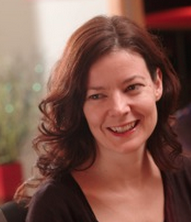 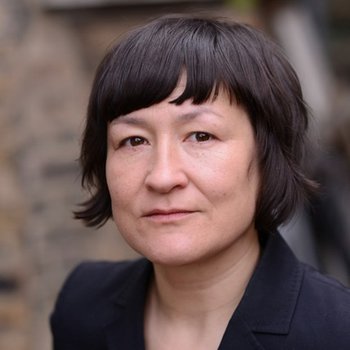 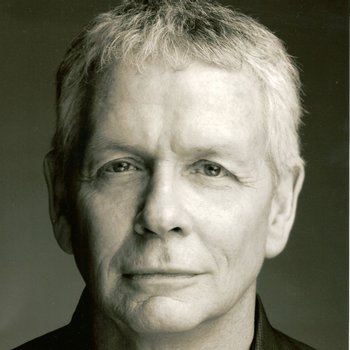 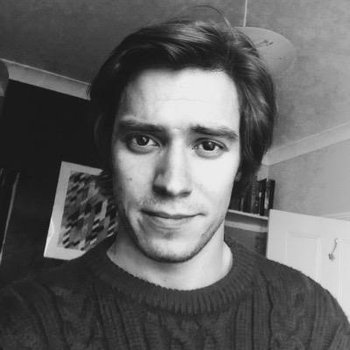 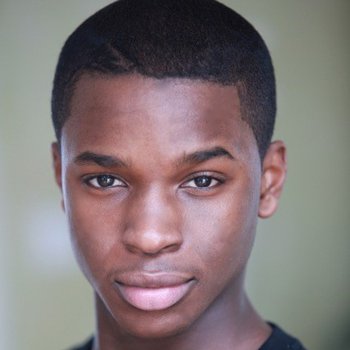 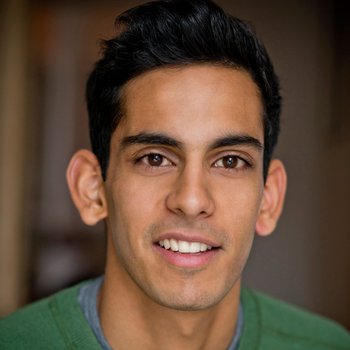 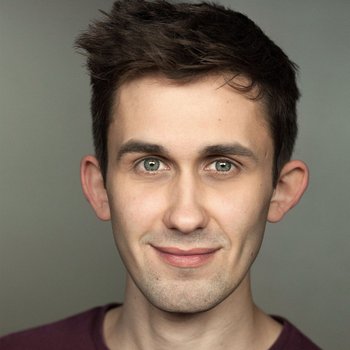 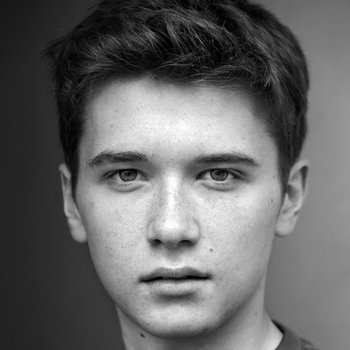 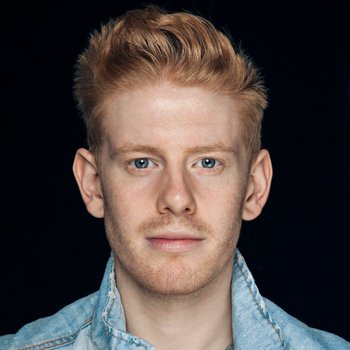 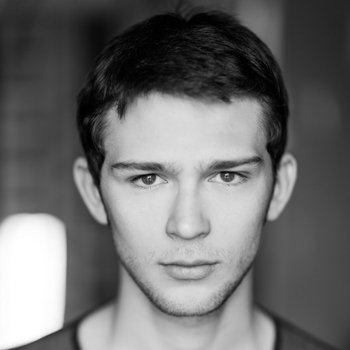 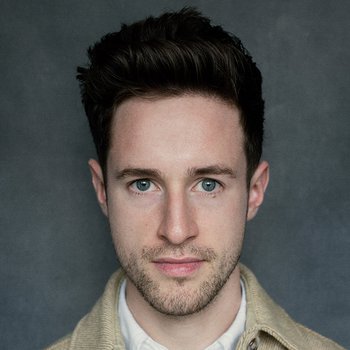 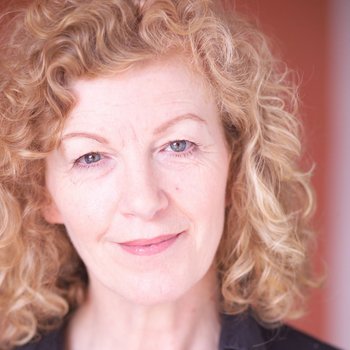 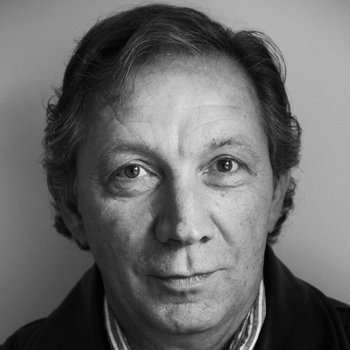 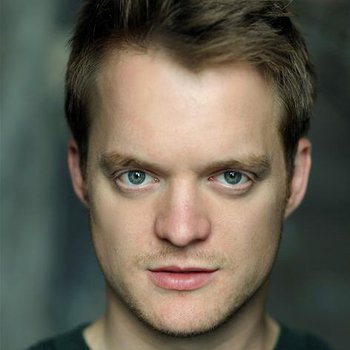 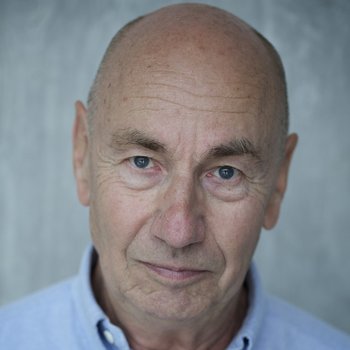