As seen on Love Island: Aftersun (ITV2) and Russell Howard’s Stand Up Central (Comedy Central), Steve has also been making a name for himself internationally as he has been invited to perform at the Melbourne International Comedy Festival twice, appearing on both ABCTV’s Opening Night Comedy Allstars Supershow and on Comedy Up Late.

Steve hates showing off, so for each accolade below, he’s listed one negative to balance it out.

BBC New Comedy Award Winner.
Voted “most likely to be forgotten” at school (the reunion was in February, apparently.)

Prolific writer for shows such as The Russell Howard Hour, Mock The Week and The Now Show.
The poems he wrote for Emily Newton in Year 12 went ignored.

Invited to perform at the prestigious Melbourne International Comedy Festival.
Was one of only three people in his year not to be invited to Emily Newton’s 18th birthday party. 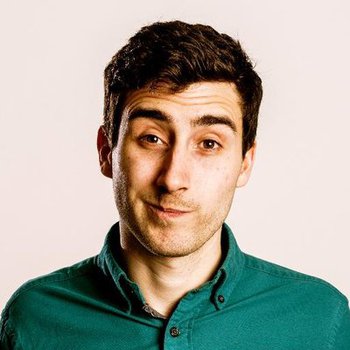