Featuring the very best of comedy and music. Performing will be Rich’s regular band of talented and chronically unemployable urchins. The floor will reek of liquor and spent dreams.

Rich Hall’s critically acclaimed grouchy, deadpan style has established him as a master of absurdist irony and the king of rapid-fire wit. He has also become well known for his television and radio work.

Immaculate wordplay imbued with a genuine passion for the songwriter’s craft. 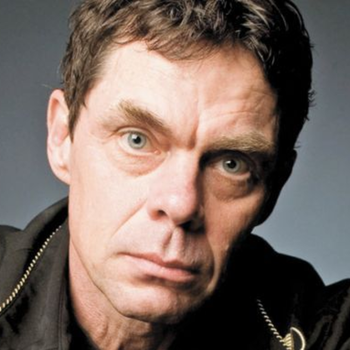