On the night Brian Bishop murdered his wife, he was sixty miles away, asleep in bed. At least that’s what he claims. But as Detective Superintendent Roy Grace continues to deal with the mysterious disappearance of his own wife, he starts to dig a little deeper into the chilling murder case and it soon becomes clear that love can be a dangerous thing…

Adapted for the stage by award winning writer Shaun McKenna and directed by Olivier Award winner Ian Talbot, Not Dead Enough is the third novel in Peter James’ award winning Roy Grace series and the third play in his box office smash hit and critically acclaimed stage franchise. Peter has been acclaimed as ‘one of the most fiendishly clever crime fiction plotters’ (Daily Mail) and his brilliant novels have sold over 18 million copies worldwide. He is the 2016 recipient of crime writing’s highest honour, the Diamond Dagger.

A cracking night out 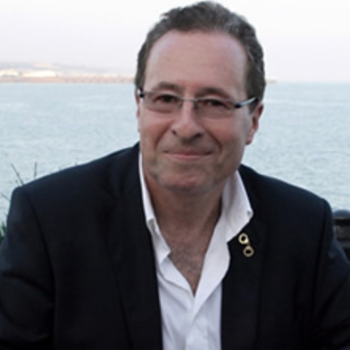 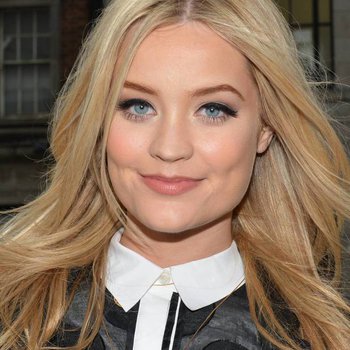 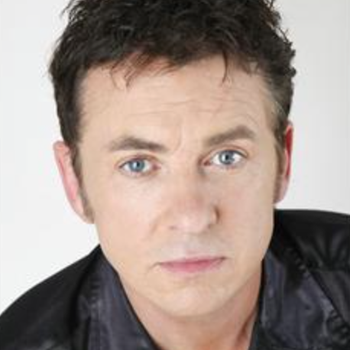