Adapted from George Bernard Shaw’s Pygmalion, My Fair Lady features book and lyrics by Alan Jay Lerner and a score by Frederick Loewe. It tells the story of Professor Henry Higgins and his attempts to coach Cockney flower girl Eliza Doolittle into speaking “proper” English. Remembered thanks to the Oscar-winning film adaptation which starred Audrey Hepburn and Rex Harrison, it features the classic musical numbers With A Little Bit of Luck, I Could Have Danced All Night, On the Street Where You Live and Get Me to the Church on Time.

My Fair Lady originally opened in The West End on 30 April 1958 at the Theatre Royal, Drury Lane. It was last seen in London at the same theatre in 2001 in a production by Cameron Mackintosh which starred Martine McCutcheon and Jonathan Pryce. 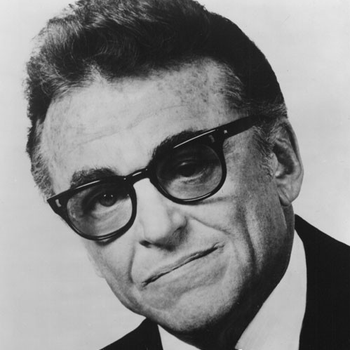 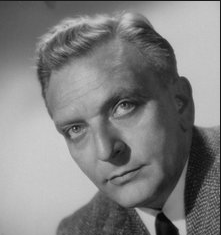