Agatha Christie and Margaret Rutherford, two of our greatest and most celebrated national treasures, should never have been friends. But they were. Their paths crossed when they found themselves at the heart of one of British cinema’s most successful franchises. However, the Miss Marple films almost didn’t get made.

Agatha didn’t want Margaret to bring her precious spinster to life and Margaret was mortified at the thought of upsetting her fans with something as sordid as murder. But this wasn’t her only reason for resisting the part. Margaret had a tragedy buried deeply in her past. One that she’d lived with for a lifetime.

Murder, Margaret and Me is a story of friendship identity and the achievement of women in the long-lost world of the silver screen. As Agatha and Margaret play tug of war with Miss Marple, the Queen of Crime (being a woman who wasn’t without a secret or two herself) finally unearths the shocking truth buried in Margaret’s past. 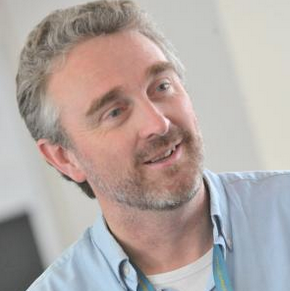 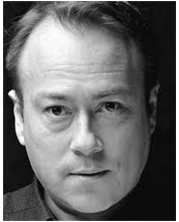 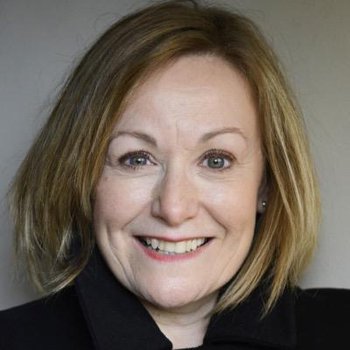 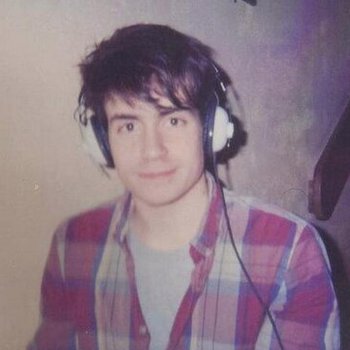 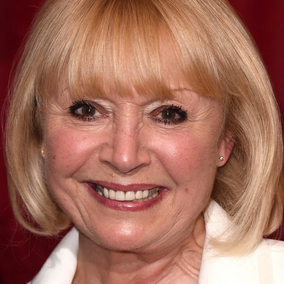