Jimmy is gathering a selection of his very best jokes along with brand-new material for his ultimate comedy show, distilling everything we love to laugh at and be shocked by, into one incredible, unparalleled night of entertainment.

Jimmy Carr has been on the stand-up scene for a decade and a half. In that time he’s performed nine sell-out tours, giving nearly 2,000 shows to over two million people across four continents. He’s won the British Comedy Award for Best Live Stand-Up Tour and been nominated for the Perrier Award. 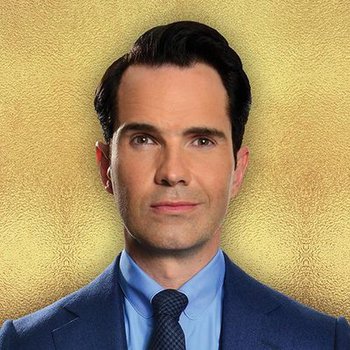