Dr. Henry Jekyll believes that there are two distinct sides to man – one good, one evil. Intent on separating the two, he succeeds in his experiments. However, in doing so he unleashes ‘Hyde’, a monstrous and uncontrollable alter ego.

Featuring an all-star cast including Andrew Paul (The Bill, Where The Heart is, Coronation Street) and Kim Taylforth (Bad Girls, London’s Burning).

Prepare for the fright of your life in a dramatic new adaptation of Robert Louis Stevenson’s classic and atmospheric Gothic melodrama! 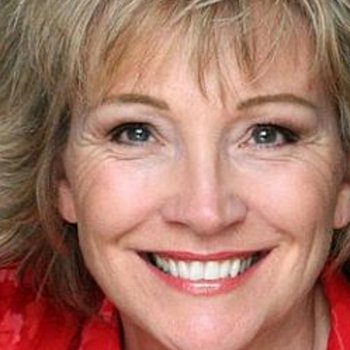 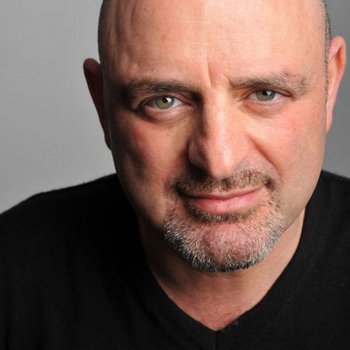