Following a terrifying encounter with an escaped convict, young Pip is given an unexpected chance to better himself by visiting the reclusive and mysterious Miss Havisham. In the decaying grandeur of her house, Pip falls in love with Estella and helped by an anonymous benefactor, he moves to the bustling city to pursue his dream of winning Estella’s heart and of becoming part of the educated elite.

Olivier Award-winning actress, Nichola McAuliffe, leads the cast as the iconic Miss Havisham. Nichola is best known for her role in the long running TV series, Surgical Spirit, the films Tomorrow Never Dies and Chéri and her many stage appearances including Kiss Me Kate for the RSC, The Night of the Iguana in the West End & Alan Bennett’s The Lady in the Van. 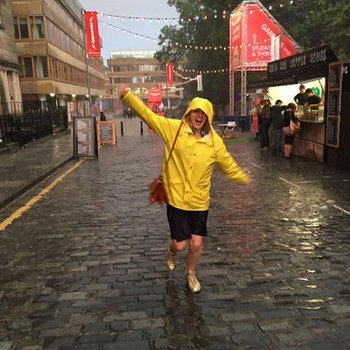 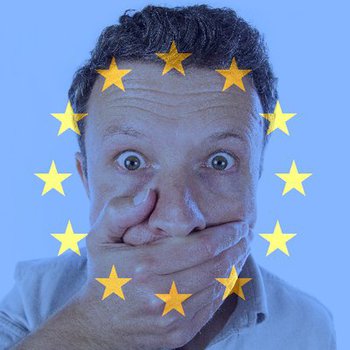 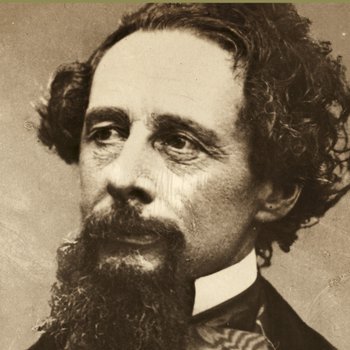 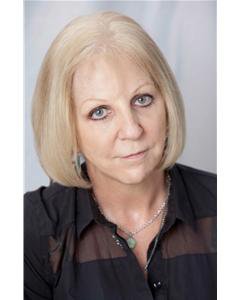