When Ross’s wife leaves him for another woman, he fears he will never find love again. But then Rachel runs back into his life… will he end up with his one true love?

With original new songs such as ‘(He’s her) Lobster!’, ‘Richard’s Moustache’ and ‘You’re Over Me, When Were You Under Me?’, the gang take on naked Thursdays, a power cut and a dinosaur convention! What could possibly go wrong?

This is a loving parody, not to be confused with the Warner Bros Entertainment Inc. series Friends. 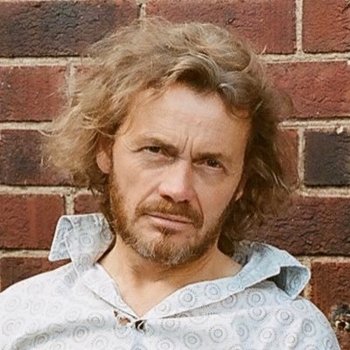 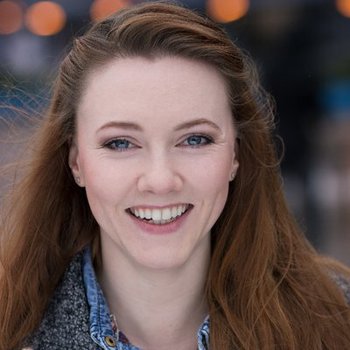 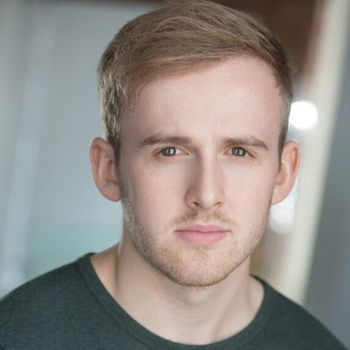 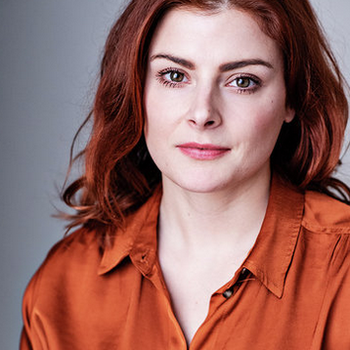 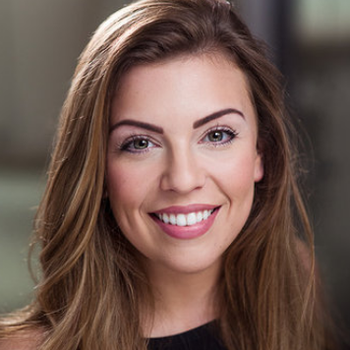 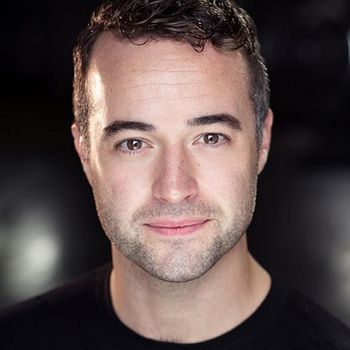 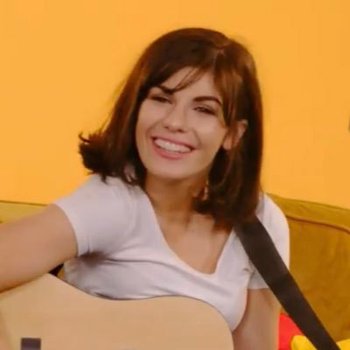 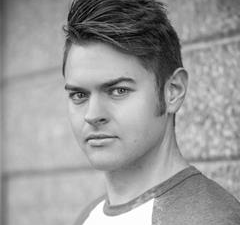 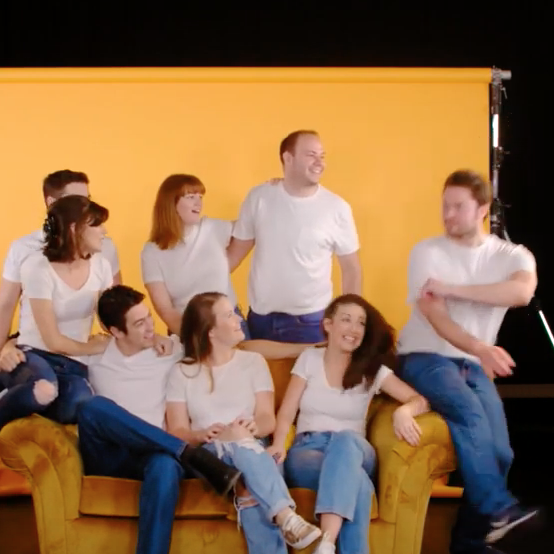