Few musicals have received quite such acclaim as the multiaward winning Blood Brothers. Bill Kenwright’s production surpassed 10,000 performances in London’s West End, one of only three musicals ever to achieve that milestone. It has been affectionately christened the ‘Standing Ovation Musical’, as inevitably it “brings the audience cheering to its feet and roaring its approval” (The Daily Mail). 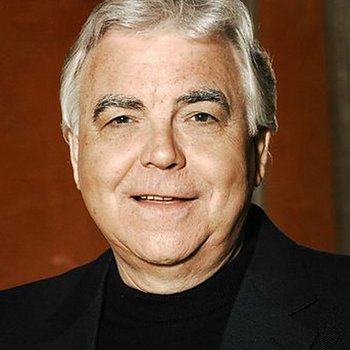 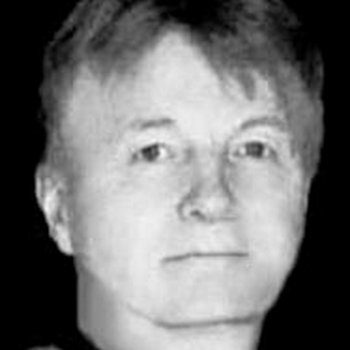 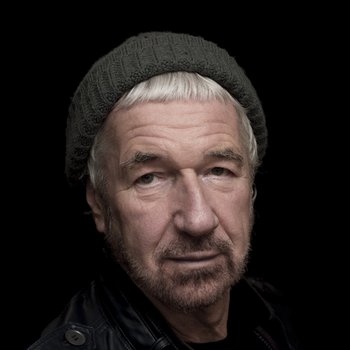 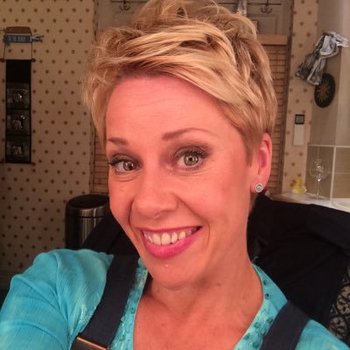 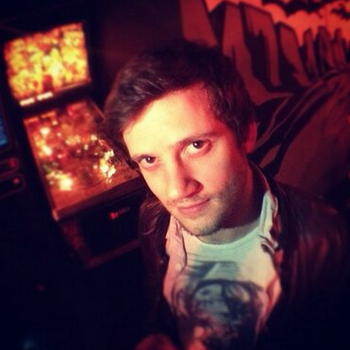 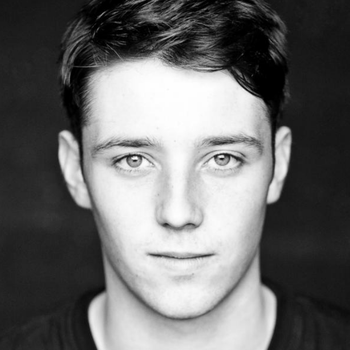 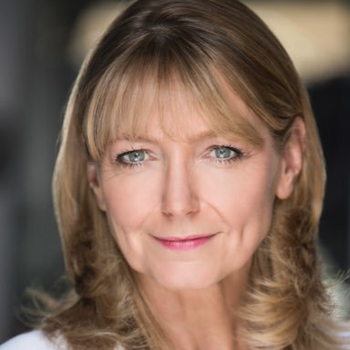 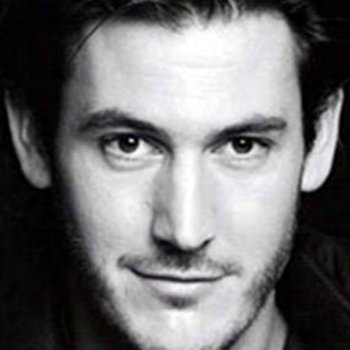 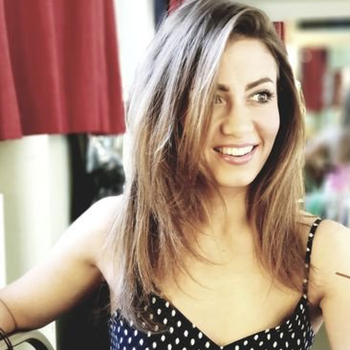 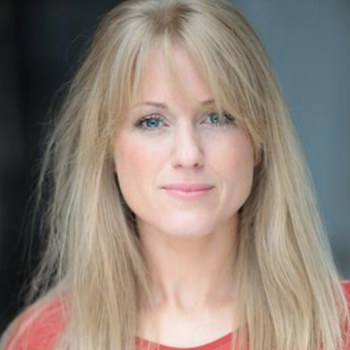 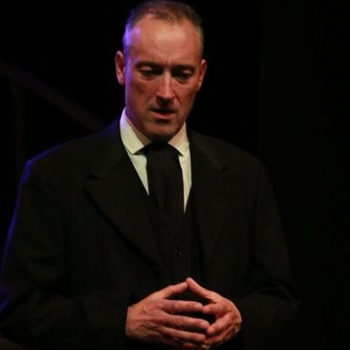 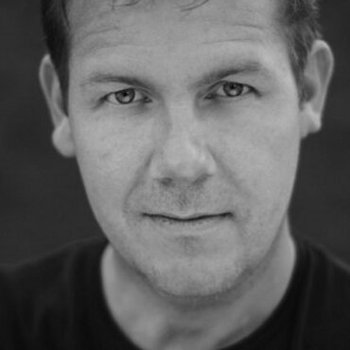 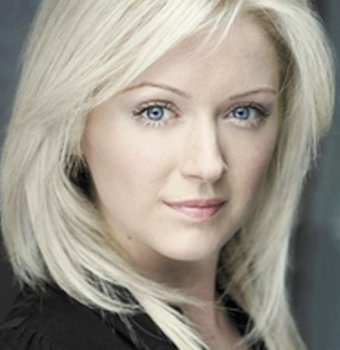 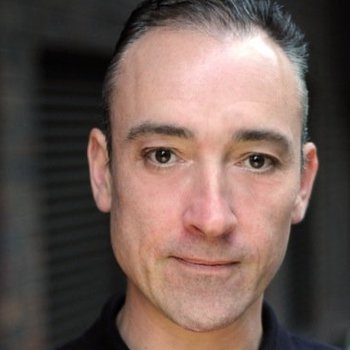 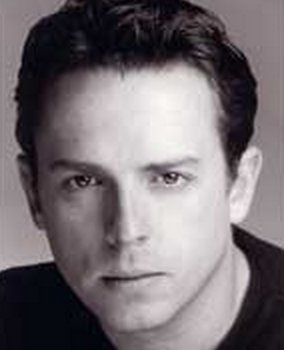 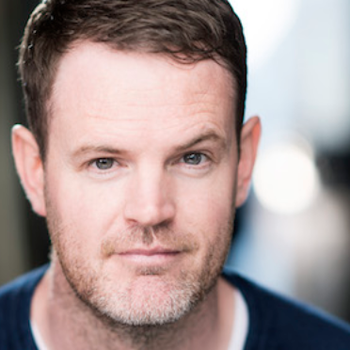 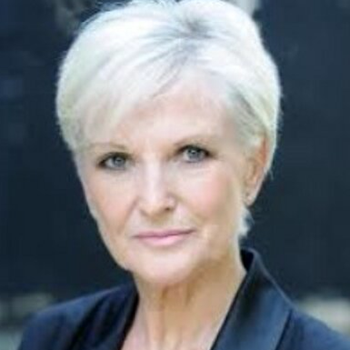