Based on the novel A Passage to India by E. M. Forster

British India. A jagged pavement of cultures split under Imperial pressure. An Indian doctor befriends an Englishwoman and his kindness leads to disaster, an accusation of sexual assault and a farcical trial. New bonds are broken and minds harden into hatred.

simple8’s breathtaking new adaptation of one of the great novels of the twentieth century reimagines A Passage To India for contemporary Britain.

A company possessing the skills, dedication and intelligence to create wonder. 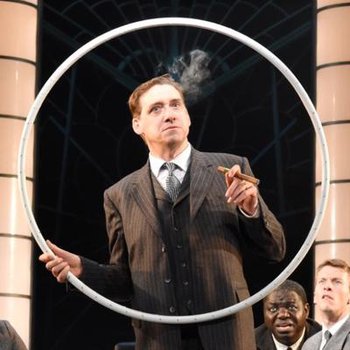 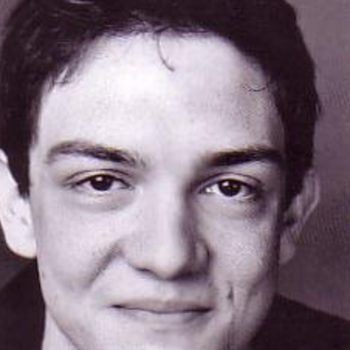 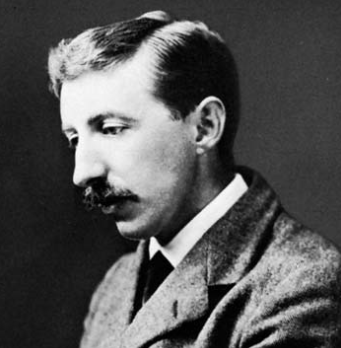 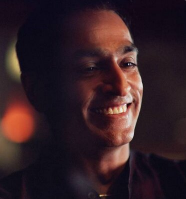 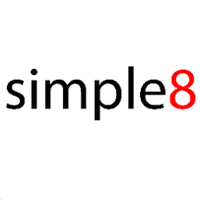