As the world whirls around, with his marriage failing, his best friend on trial, his career in danger and turning to the bottle, Buster must hit his mark as he films his most dangerous ever stunt.

With music, mime, magic and re-creations of Buster’s routines, this show is a tribute to “The Great Stone Face”; a man who always got back on his feet, no matter how many times he fell down.

When You Fall Down has been performed at theatres around the UK, with sell-out shows in London and at the Edinburgh Fringe. The show has been invited to appear on Edinburgh’s Pick of The Fringe, at The Slapstick Festival in Bristol and West End venue The Other Palace. It has travelled to Paris and to the US, where it was watched by Buster’s own family.

After sold out shows at The Tabard in April, Buster returns with two more chances to see this unprecedented, award-winning musical. 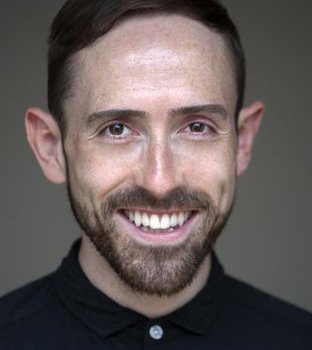