This tragic-comedy explodes when a simple phone call threatens to undo years of blackmail and false identities. Loyalties run fierce or run completely out as Vinnie and Carter reunite in hopes of settling an old score. It becomes a mad chase in which Carter (with help from Cecilia) tries to recover the incriminating pictures, while Vinnie revisits the past and discovers that the evidence, has lost much of its inflammatory potential and as Carter loses control over Vinnie, he begins to disintegrate.

Sam Shepard (Playwright, Actor, Television and Film Director) is a well known author of several books as well as plays. Received the Pulitzer Prize for Drama in 1979 for his play Buried Child, New York Drama Critics Award in 1986 for Best Play for Lie of the Mind and received the PEN/Laura Pels International Foundation for Theatre Award as a master American dramatist in 2009. 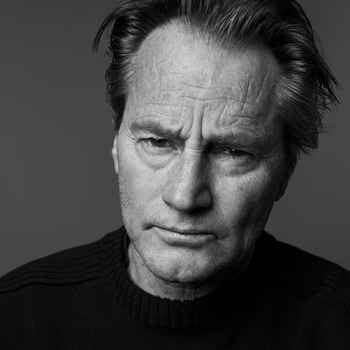 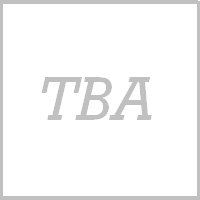 CAST TO BE ANOUNCED
Previous Next