Ron and Yvonne have gone camping in a caravan bought with Ron’s early retirement money. At a cliff’s edge, with a view of the sea, they are looking forward to a life of relaxing after stressful careers, to touring in France perhaps, after a trial run in the campsites of England.

But what they imagined would be an uneventful time to themselves is interrupted when Grant, a bull-terrier breeding, middle-aged former miner pitches up next to them with his girlfriend Steph, a girl in her twenties. Their loud arguments, and even louder love-making, breaks the silence Ron and Yvonne had built around themselves, forcing them to accept situations, and home truths, far outside their comfort zone. 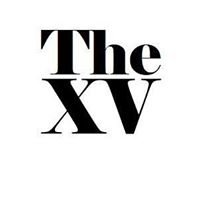