Recipient of the PEN U.S.A. Award in Drama, Lonely Planet originally premiered in Northlight Theatre, Illinois in 1993. Considered his most widely performed work, this production marks its UK premiere from award-winning playwright Steven Dietz, recently placed eighth on the list of the Top Ten Most Produced Playwrights in America, equal to Edward Albee and Tennessee Williams.

It’s the 1980’s in an unknown American city. There is no internet and mobile phones are a rarity, sharing information and knowledge is near impossible. It’s dark, and communication is hard. A poster appears at a local store, it’s a photo of a person’s torso with lesions all over. It’s an unknown condition that spreads quickly.

This was how people became aware of an unknown virus which ended up quietly and quickly killing vast amounts of people in the gay community, including Jody and Carl’s friends. The medical world barely knows what it is and how it gets passed around, let alone the people themselves. The only moment you understand you’ve contracted this disease is when it’s just too late.

Within a climate of social stigma, isolation and governmental neglect how would you react if you thought you might have a life threatening disease? Would you want to know, or would you prefer to stay oblivious and isolate yourself? Would you feel comfortable walking down the same streets you once knew like the back of your hand but now only remind you of friends who are sick or passed away?

Lonely planet is a heartfelt, funny and ultimately moving play that focuses on the friendship between Jody, a cautious and thoughtful man who insulates himself in the map store he owns; and Carl, a frequent visitor to the store with an unusually vivid imagination and multiple, ever-changing occupations. Carl notices Jody has been isolating himself from the world and starts bringing chairs into his shop to convince him to confront the fears which prevent him from leaving his store.

Mr. Dietz is a graceful writer, able to set up and work out his conceits with intelligent precision. And there is no ignoring the honest and troubled emotional core at the play's Center. 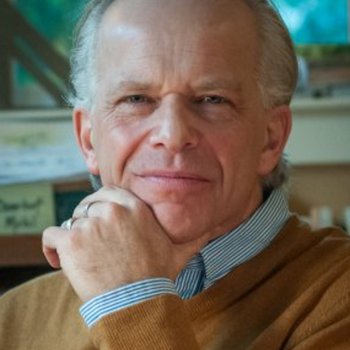 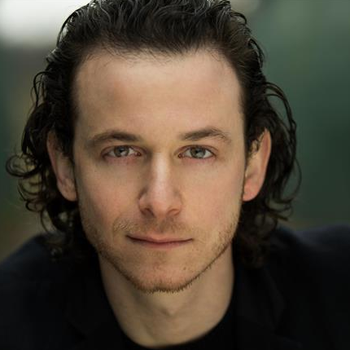 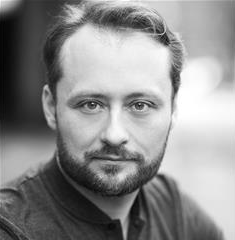