Great British Mysteries make their Chiswick Playhouse debut following two sold-out runs at the Edinburgh Fringe and transfers to Soho Theatre. 1599? is the follow-up to the company’s debut show from 2017. But set 400 years earlier. Confused? You will be.

For fans of Blackadder, Garth Marenghi and bubonic plague. 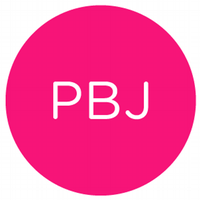 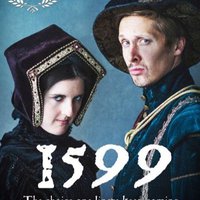