Father to be, Joe, waits for the birth of his first child. He sees his wife Angela as his soul mate, but he’s not sure if he’s ready, responsible, or worthy enough to be a father.
As he waits, their courtship, his failure at school, his success in the army and his trauma in a modern day war unfolds, as well as meeting a talking fruit fly, sheep and a slug.

Delivery, is a tragic comic story of one man’s journey to the brink. 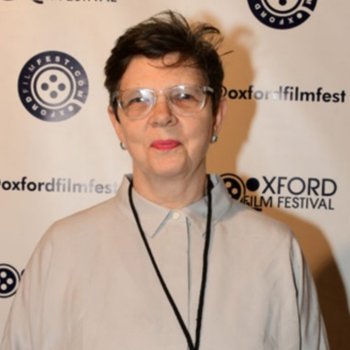