A fast, physical and furiously funny version of one of Shakespeare’s greatest comedies. Chickenshed’s unique performance style promises to deliver double trouble in a two-tone version of this wonderful tale of identical twins, mistaken identity and ever-mounting confusion!

Two sets of twins, separated from birth, wind up in the city of Ephesus - which has banned citizens from Syracuse from ever entering the city… this town, is ‘coming like a ghost town. Egeon, a Syracuse merchant who has definitely done too much too young, has come to Ephesus in search of his son. Who’s looking for his brother and mother. Who were both lost at sea many years ago. Oh, and the brothers are identical twins… and they both have servants who just happen to be long-lost twins too! Utter chaos follows as the whole town mistakes each for the other - including the twins themselves, and Egeon is given just one day by the ruler of Ephesus to straighten right out - or else lose his life!

This show is Shakespeare one step beyond, so stop your messin’ around – and book now! 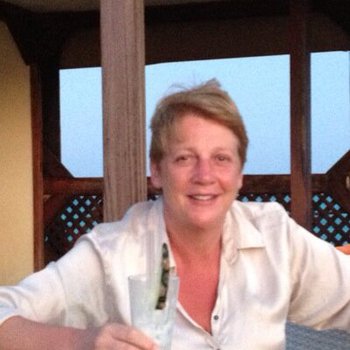