Everybody had told Barney not to play too near the edge of the chalk pit. But today was one of those grey days when there was nothing to do, nothing to play, and nowhere to go. Except to the chalk pit. The dump!

This new adaptation of Clive King’s Stig of the Dump has been developed by members of the Chickenshed Young Company for performances with 300 children and young people over three casts from within the company. 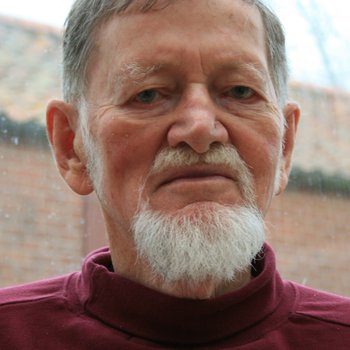 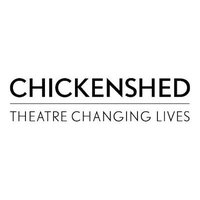