Among other things, these superpowers may or may not have been responsible for raging wildfires in California, an artic bomb cyclone in New York and erupting volcanoes in the Canary Islands.

A personal odyssey of how one ordinary man went to hell and back via the redemption of Spongebob Squarepants,The Broadway Musical.

This production is produced by Little Edie Productions in benefit of Chickenshed. 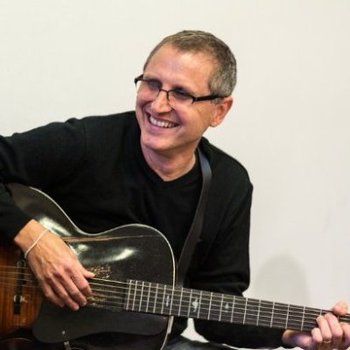 Chickenshed Theatre
Chase Side, Southgate N14 4PE London, UK · Get Directions
‐ ‐
No user reviews
Be the first to review it