Set against the backdrop of the harsh economic times of 1979, The Knowledge is based on the iconic 1979 TV film comedy, written by Jack Rosenthal, and follows the hilarious struggles of four Londoners as they attempt to better themselves by attempting the fearsome “Knowledge” - the process of becoming a London black cab driver. Standing between them and the coveted Green Badge is the eccentric Mr. Burgess, the examiner. Also known as “The Vampire”, he is on an obsessive mission to maintain standards. 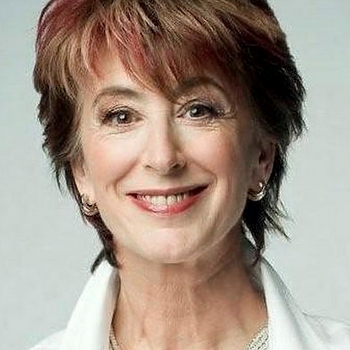 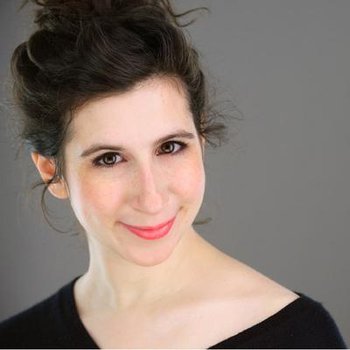 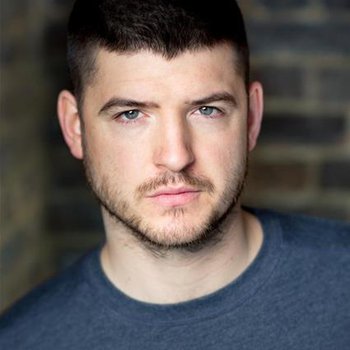 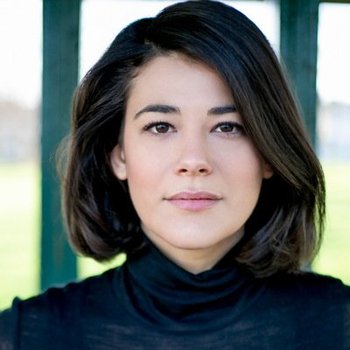 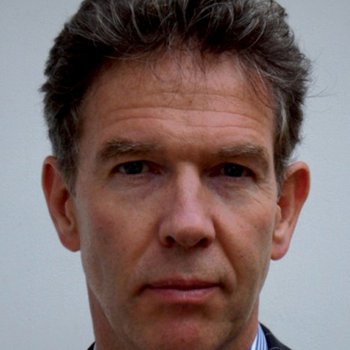