When impoverished student Robbie becomes romantically involved with engaged London Mayoral candidate James Prince, his lap-dancing step-sisters become the least of his problems! James and Robbie's worlds collide, forcing them to fight for their own fairy-tale ending. Celebrating London's most colourful district and mixing politics, sex-scandals and true love.

Even without looking too hard for a moral it's plain to see that Will Keith's production is bags of fun, with an incredibly talented cast

It's certainly one heck of a party down Old Compton Street

Sardonic, funny, entertaining, and even moving at times

A talented company in an entertaining piece

There’s almost certainly a moral to the story, but it’s probably not worth spending too long looking for it, instead enjoy the fabulous score and fantastic cast in this joyous musical, that has acceptance at its heart

A well-meaning play brimming with hopeful kindness and soundtracked by infectious music. It makes for a fun evening

Exuberant and funny musical based on the Cinderella fairy tale. Excellent performances by a talented cast, catchy songs and lively dance numbers

If you loathe the tinsel and detest turkey, this one’s for you

All Pumpkin, No Balls 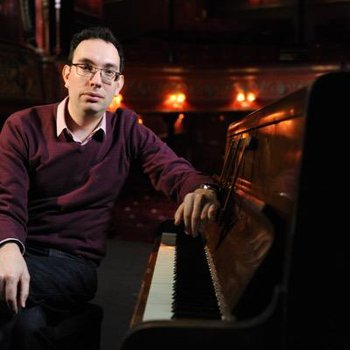 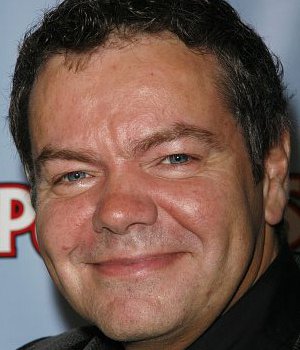 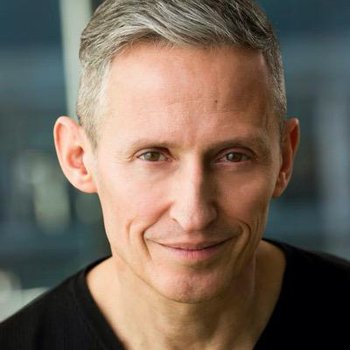 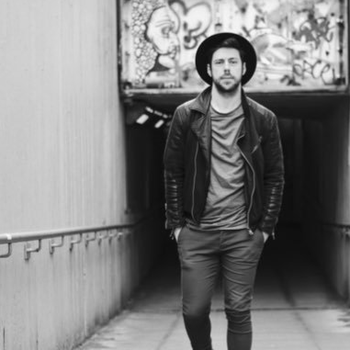 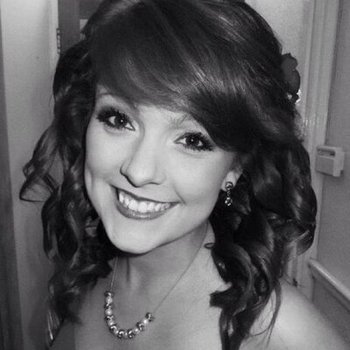 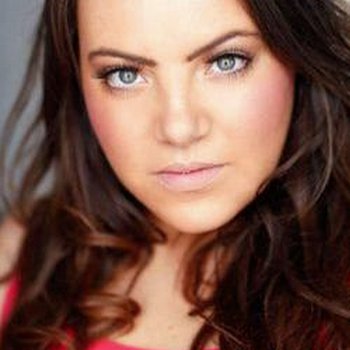 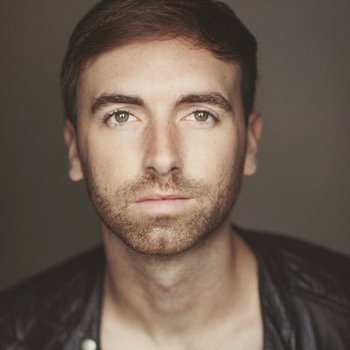 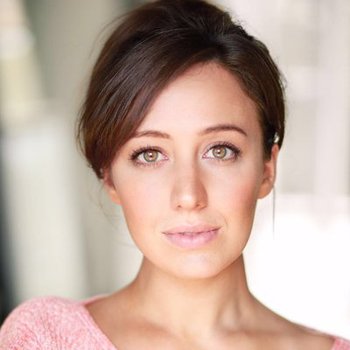 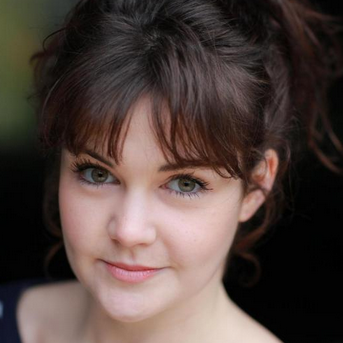 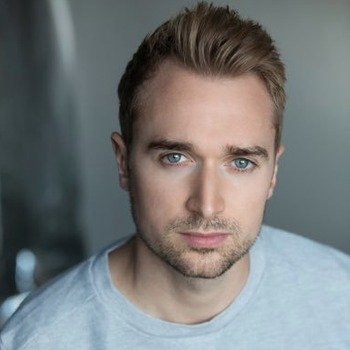 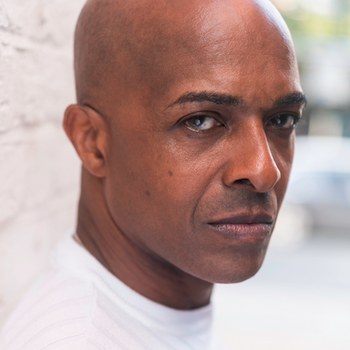 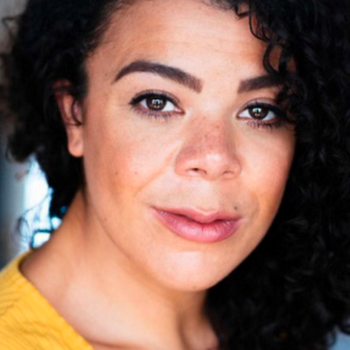 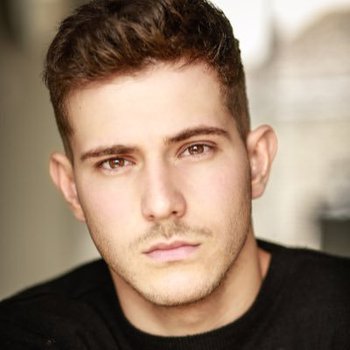