Trending Off West End
12 August 2019  ·  Follow on Stagedoor
“This historical musical tells the amazing true story of Anna Edson Taylor, who, at the turn of the century, decided to become the first person to survive a trip over Niagara Falls in a barrel of her own design.”

Pint of Wine Theatre Company's acclaimed production of Michael John LaChiusa's Queen Of The Mist comes to the Charing Cross Theatre for a strictly limited seven-week season from 15 August to 5 October 2019. Queen Of The Mist, which received its UK premiere in a sold-out run at the Jack Studio Theatre in April, is based on the astounding and outrageous true story of Anna Edson Taylor, who in 1901 on her 63rd birthday set out to be the first person to survive a trip over Niagara Falls in a barrel of her own design. With a soaring score that incorporates turn of the century themes with LaChiusa's insightful and engaging style, this award-winning musical is the story of how one woman risked death so that she could live.

The original 2011 Off-Broadway production of Queen Of The Mist won the Outer Critics Circle Award for Outstanding New Off-Broadway Musical and was nominated for six Drama Desk Awards, including Outstanding Musical.

One of the best sounding musicals staged in Charing Cross Theatre

An unusual, poignant musical about a woman who threw herself down Niagara Falls in a barrel

In dire need of some variety 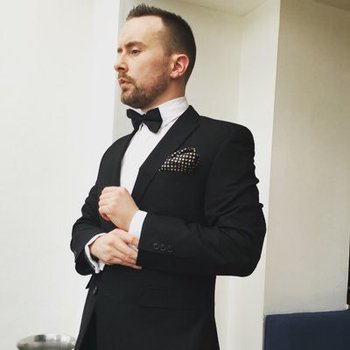 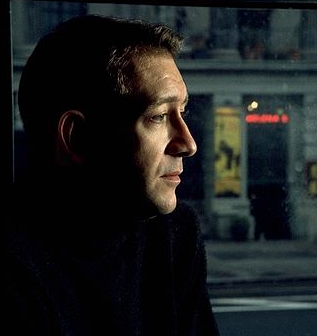 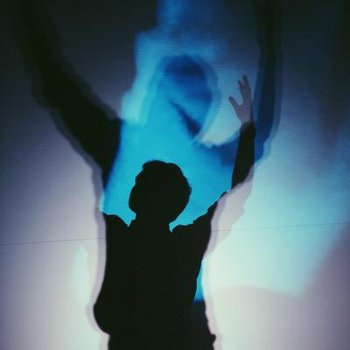 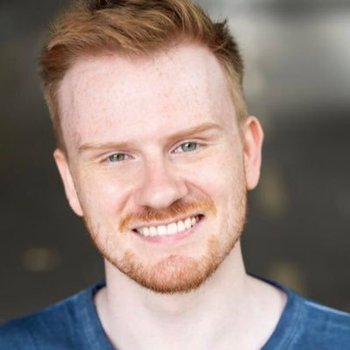 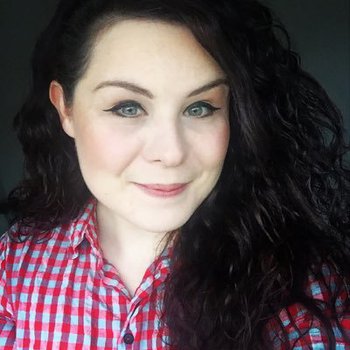 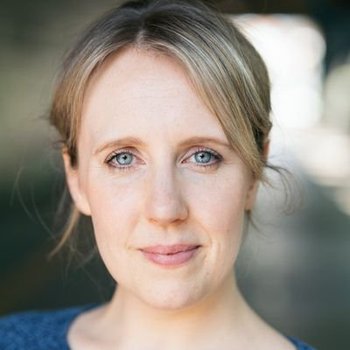 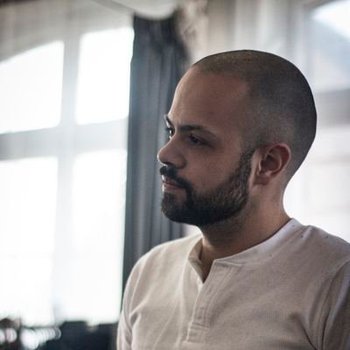 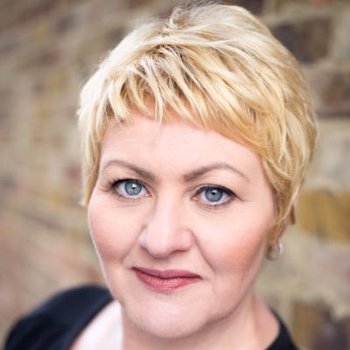 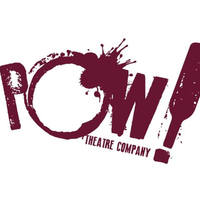