After decades of searching for the dream girl of his boyhood visions, eccentric scientist Carl finally finds Elena, only to lose the young beauty to the fatal disease of tuberculosis. But for Carl, the eternal optimist, death is only the beginning. He steals Elena's body from the graveyard and takes her home, embarking on the most ambitious fixer upper project in history as he tries to bring his beloved back to life.

Outrageous, funny and deeply moving, this musical will make you re-examine what you believe about love, loyalty and commitment (either to a person or an asylum…)

This Polished New Musical Will Put You At Ease... Before Freaking You Out

A bizarre, true tale of body-snatching and undying love

A bizarre adaptation of a true story about stalking, illness, grave robbing, necrophilia and amateur mummification, done in the style of a light romantic musical. Utterly strange

This may not be right up there with the so-bad-it's-good musical disasters but it's not far off. It's amiable but inept, well-meaning but synthetic

Perhaps the best thing about It Happened in Key West is that it provides its own metaphor: obsessively patched up by people who should know better, this is a work that, if we’re being honest, is dead on arrival

In the programme, it's claimed that the show is the product of seven years of hard work - strange then, that director Marc Robin is so unclear about how he wants to tell this macabre but compelling story 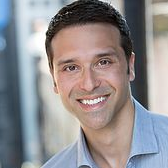 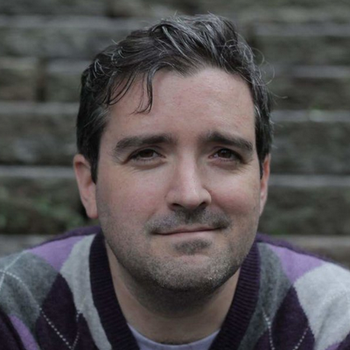 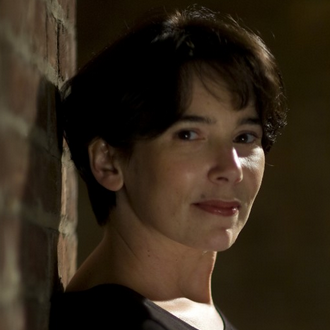