Straight from its world tour success, critically acclaimed comedy parody Graeme of Thrones will transfer to London’s West End at the Charing Cross Theatre this autumn.

In this theatrical journey through the Seven Kingdoms, avid ‘Thrones’ fan Graeme just wants to recreate his favourite fantasy saga on stage. He doesn’t quite have the same budget as the TV show, or as many cast members, or the performance skills required, but he’s sure George RR Martin would approve – and that’s what matters. But when news reaches him that an influential theatrical producer is in the building, Graeme decides that this could be his big break - as long as nothing goes wrong...

After huge success in Chicago, Toronto, Brisbane, Perth, Adelaide, Melbourne and Sydney. Londoners can now discover a show which Time Out described as ‘a must for any Game Of Thrones fan’, and caused a woman in Norwich to vomit into her handbag, and was even banned from performing in Malaysia.

Funny, with spot-on gags and lo-fi props… These are writers and performers who live on the more inventive edge of the comedy scene ... they deserve to be cherished 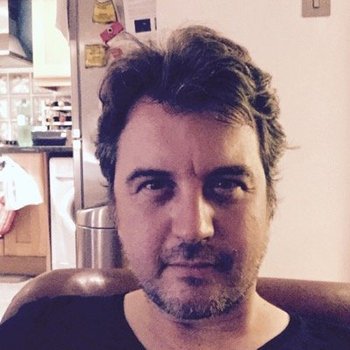