“The House of the Spirits,” published in 1982, is a National Bestseller and Isabel Allende’s debut novel which catapulted her to literary stardom. When Isabel Allende’s novel first appeared on the international literary scene, it was widely heralded as a feminist response to Gabriel García Marquez’s “One Hundred Years of Solitude”; it continues to this day to captivate readers across the world as it has been translated in over 20 languages.

Charting the rise and fall of the Trueba family in an un-named Latin American country (reminiscent of Chile), Caridad Svich’s play spans the 1920s through the 1970s, as the country moves through enormous sociopolitical changes that culminate in a devastating dictatorship. The play is told from the sensorial point of view of the youngest of three generation of women, Alba, who is held as the play opens, in a torture room by the government. The swirling memories, frightening and amusing, lyrical and fantastic, illuminate the stage as Alba records her family’s history and ultimately finds the strength to recover her own story. A a bold and daring theatre piece that captures the force and sensuality of Allende’s vision through Caridad Svich’s unique poetic spirit.

All the colour of the evening comes from the actors and the multi-layered, poetic, engrossing script 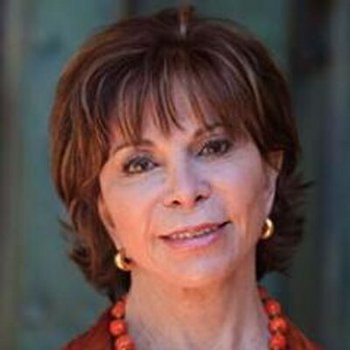 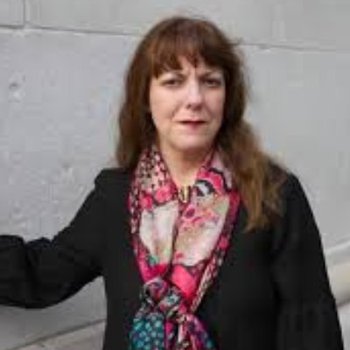