The Incident is an award-winning play by Swedish Playwright Joakim Daun that tackles belonging, migration, racism and power through an intimate love story spanning Sweden and Zimbabwe.

The Incident explores the realities of living in a different culture, far from family, support, and tradition. It takes a closer at who we allow to belong in our societies and what it means to be an ambitious, non-white woman in a mostly white male dominated society.

The play takes a critical look at when belonging is conditional upon confronting an oppressive homogeneous environment. It asks how ‘progressive’ people really are when they’re confronted with difficult choices. How do peoples’ own history, culture and language influence their perceptions and treatment of people that are different from them?

The Incident was created collaboratively between Swedish writer Joakim Daun and American Dramaturge Zoë Guzy-Sprague. The play premiered at the Harare International Festival of the Arts, Zimbabwe in 2017 and was part of the main stage program at the National Arts Festival in Grahamstown, South Africa 2018 where it was directed by Elizabeth Zaza Muchemwa

Supported by the Swedish Embassy in London and by using public funding by Arts Council England. Grateful thanks to Michaela Waldram-Jones

If you are uncomfortable in your own worldly position, or unsure of your place, then you may find comfort in watching a glimpse of another you fight the same uncertainty in Joakim Daun’s The Incident 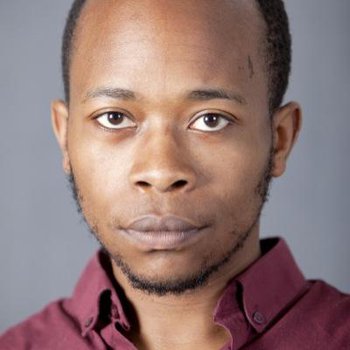 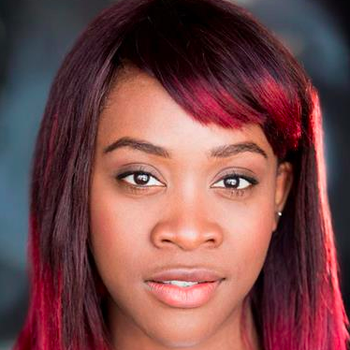 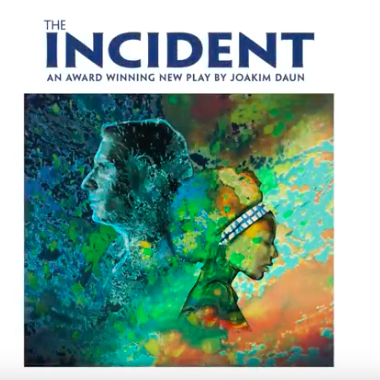