Medicine’s Monsterous Daughters exposes unpalatable truths about the treatment of people deemed ‘different’ or ‘damaged’, asking how much of our humanity do we lose in search of the cure?

Julie McNamara’s Monstrous Daughters is a funny and haunting story, told from the perspective of Mad Mary, on the run from ‘the specimen collectors’. Hidden amongst the human specimens in an old museum, Mad Mary searches for her lost baby, and encounters Walter Riddle, looking for the bones of an Irish giant whose dying wish was to avoid ending up on display. They bring the grisly reality of body snatching to light and invite audiences to question our attitudes towards difference.

Medicine, the extraordinary debut play by Omikemi, looks at contemporary experiences of the mental health system by women of African heritage and unravels a hidden tale of unethical medical experimentation and exploitation.

The story moves between the lives of Elaine and Kem, struggling against a system that seems only to want to make them complaint and invisble and Elsie Lacks, institutionalised at the age of 10 and experimented on without her family’s consent. Elsie’s mother, Henrietta Lacks, was the source of the eternal HeLa cell line, one of the most important cell lines ever used in medical research. Those cells were taken without her permission.

Together, these plays tell some of the untold stories behind medicine’s ‘magical’ gains. 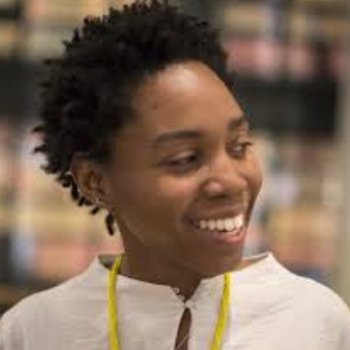 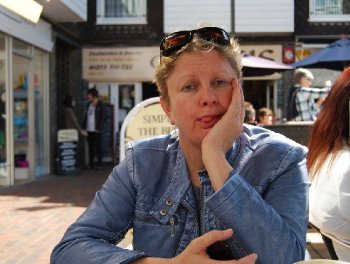