When Jess joined the Labour Party at university in 2007 she doubled the number of members who met weekly in a Liverpool pub. Since then she’s stuck by the party through the downfall of Blair, the disappointment of Brown and the monolith of Miliband. Now, after a decade of keeping her membership card firmly at the back of her wallet, she’s fallen head over heels in love with Corbyn’s raw socialist magnetism. If only everyone else agreed... A Self Help Guide… sees Jess ask how the party will ever win another general election when the left is so divided. 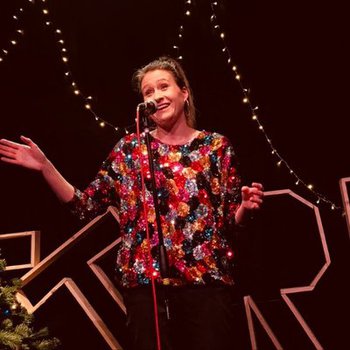