A bridge between reality and fiction, Edith Alibec’s multi-award-winning adaptation of Aglaja Veteranyi’s autobiographical book follows a family of circus artists who flee the Communist regime in Romania in the hope of establishing a better life in the West.

Among the caravans and the circus tents a family are caught between two worlds: the colorful, transfiguring high-top where the mother performs her death-defying stunts and the harsher reality of a nomadic life, where home is only to be found in your mother’s cooking.

Told from the perspective of the youngest child, this lyrical darkly comic tale is the story of a family always on the road and always the foreigners.

With the ability to be staged in three different languages (English, German and Romanian), this versatile production has previously been performed in Bucharest, Zurich, New York, Stockholm and Germany. It will be performed in English at Camden People’s Theatre. 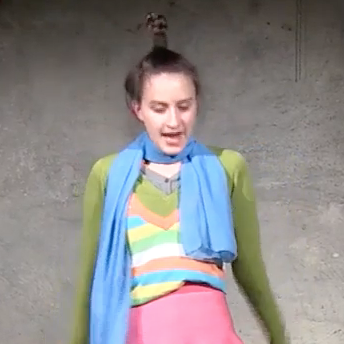