We’ve Got Each Other takes a sideways look at the pomp and circumstance of modern jukebox musicals, and asks us to question if the art of imagination is being lost to machinery, illusion and extravagance.

*Jon Bon Jovi may not appear in person. Jon is not an actual Sir.
** Not guaranteed, but if there’s any justice in the world, this musical will at least take home Best Design.
*** Paul’s aunt in Australia absolutely loved it (via Skype). 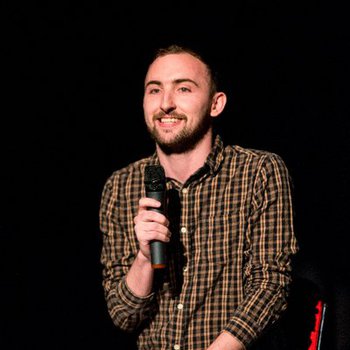