But it took decades before her work was recognised by other scientists. Her male superiors ignored, disbelieved, and later tried to steal credit for her work, and when she was offered a job at Palomar Observatory in 1965 her colleagues initially refused her entry to the building because she was a woman.

Caitlin and Ross have been trying to tell Vera’s story for some time, but can’t figure out whose account is right. They are both desperate for the truth but doubt each other’s version of events, and their struggle to be believed descends into an urgent battle for power as two versions of the same story collide.

Vera is an urgent and innovative show that uses a story about a pioneering astrophysicist to ask why women’s testimonies aren’t valued as much as men’s. Conflict, humour and science show that what we believe depends on the power of who is telling the story. 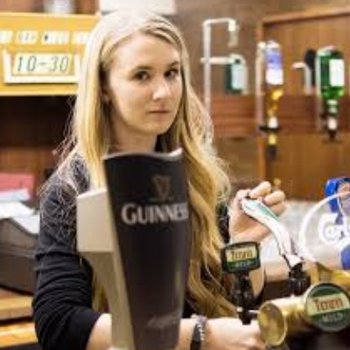