Unicorns, have you noticed they’re everywhere right now? I mean, not physically obviously, but they’re having a moment. As is some bizare stuff in the news, but let’s not talk about that. Instead, let’s talk about unicorns and all the things they’ve got for us to look at; unicorn hair, unicorn snot, unicorn tears, unicorn poop…unicorn politics. NOPE! we’re not looking at that.

Unicorn Party is a riot of stories, songs and music, comedy, and most likely copious glitter, to take a sneaky gawp at what happens when escapism becomes inescapable.

The new show from performer and writer Nick Field. 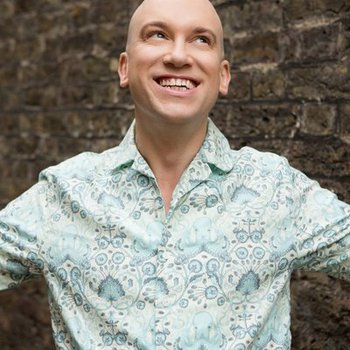