This is a show about identity, authenticity and the murky area between the two. It’s about being yourself, and not having a fucking clue what that even means. It’s about me, and you, and some other people too, but mainly me.

Watch me, Miranda, as I wade around in the sludge that exists between the person I want to be and the person I think I am. Using nothing but a microphone, a poorly put together soundtrack and a ludicrous outfit, I’ll tell you a story that exposes the one thing I’ve been trying so hard all this time to hide: my real self.

I’m getting it all out. I’m spewing the truth all over the stage and I don’t care what anyone thinks. 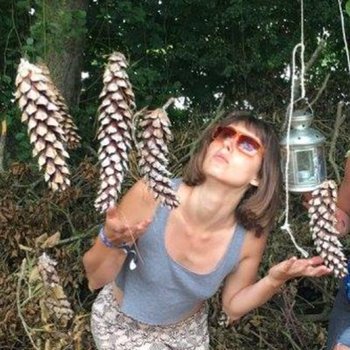