The Woman Who Gave Birth To A Goat is an absurd comedy probing the tricky relationship between humans and animals. Some we like to pet on the street, some we like to eat and some we like to dress up for Halloween. Em’s Mum has already made a Choux bun and a Batman costume for her two cats, Mr. Tinkleberry and Priscilla Plum-pot.

From weird side effects to notoriety to medical complications, Em’s cramming a 5- month pregnancy into 1 hour. However, as odd as it may be and though many may disapprove, this is the most exciting pregnancy the world has witnessed. Even more anticipated than any royal baby.

Don’t try to make any sense of this. It doesn’t. We’ve tried. And before you even think it, Emily would like to SPECIFICY that she did NOT have sexual relations with a goat.

Exactly what the title promises, this piece follows the bizarre journey of a woman who, in 5-months, will be having a kid.

After it’s debut at Sprint Festival 2018, The Woman Who Gave Birth To A Goat is back. 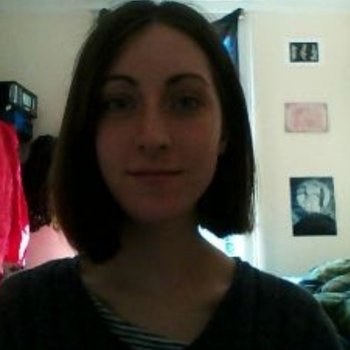 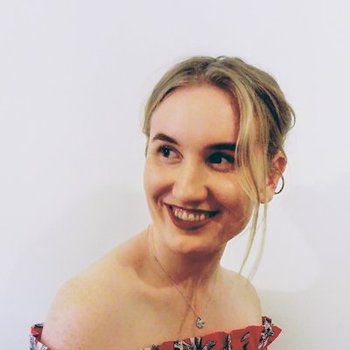