Bastardised karaoke lyrics, cheesy keyboard playing and bad jokes sit alongside harrowing anecdotes of misogyny and sexual assault in this one-woman show about control, expectation and the crap that women face every day.

Part drag cabaret, part-live art, Syd and Sylvia is an experiment in communication; in the difference that it makes when something is expressed in a ‘male’ voice as opposed to a female one. It plays with the idea that society treats male anger as ‘to-be-taken-seriously’ but female anger as a joke or so-called hysteria. 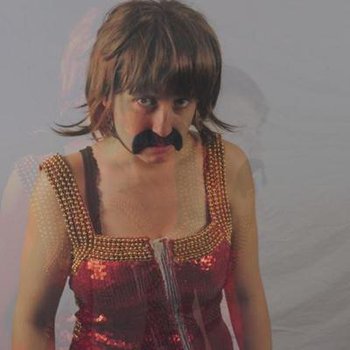