Some Day Dominion is the making of a mix tape. It is becoming an apex predator. It is the same song being played again and again at different points in time and place.

It is a ritual to take on the mantle of shaman and protector. It is a boombox from the year the Berlin Wall came down. It is a game of Risk played on a shifting map. It is a slogan that shouts for the restoration of an idealised state that never existed, but the shadow of which makes you afraid. It is doing the same thing over and over but expecting different results. It is an acknowledgement of vulnerability. It is a face that shines.

This production may contain nudity, haze and loud noises. 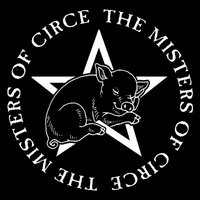