This work-in-progress maps out Sebastian’s own autobiography of moving to London in 2012, with collected narratives from local residents and activists; re-performing them through multimedia storytelling, song, movement, and audience interaction, Sebastian pin-points and draws connections between the narratives of estate demolition, activist meetings, slum landlords, the London 2012 Opening Ceremony, and many more.

“This is a performance about the power that maps, pathways, learning, and legacy can have on our urban lives – and what, if anything – we can do about it.” 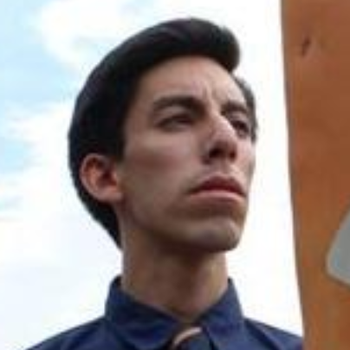