Eastman is a lost genius – a virtuoso musician, classical composer, vocalist, dancer, and gay rights activist lost to posterity. At the height of his career, he toured Europe and played with eminent artists like John Cage, Arthur Russell, and Meredith Monk, whilst embracing the heady New York gay scene, sometimes arriving for rehearsals in army boots, a military jacket and vest, and holding a bottle of scotch.

But increasingly dependent on alcohol and drugs, and frustrated with the lack of artistic opportunities for black and gay men, his life fell apart. Having failed to gain a promised lectureship at Cornell University, he eventually became a vagrant in Tompkins Square Park – precipitating an even more severe decline in his physical and emotional health.

A truly fascinating piece of theatre. 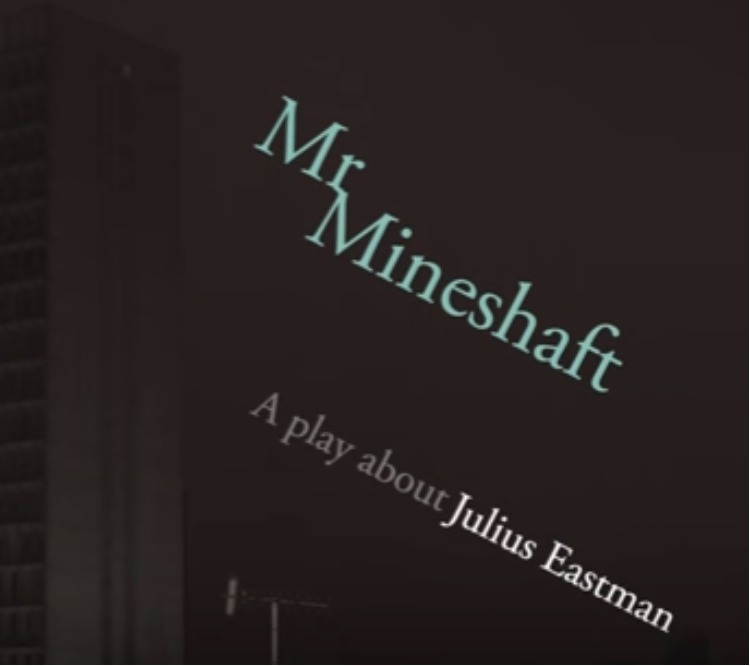