And what do you say?

And what do you feel?

It’s not right, violence. But then maybe sometimes, just sometimes, you feel like it is.

Motherland – punching fascists in the face through the medium of drag.

Warning: this is a visceral full bodied dragged up queertastic howl of a show, and it makes no apology for it. 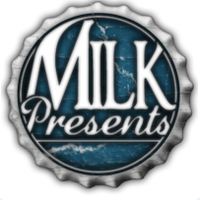