Man Up! uses personal anecdotes and monologues as well as drag and physicality to examine and reveal gender for what it is: a socially constructed, performed identity. Alex and Milly transform from their ‘male’ and ‘female’ personas with the help of cleverly concealed props and costume and an abundance of cake. They both tackle the gender spectrum in a unique way.

Previously described as “an astonishing look at the fluidity of gender identity and a challenge to the norms that society imposes” as well as using “ingenious stagecraft” and “transformations subtly worked so that they were halfway complete before you clock exactly what’s going on”.

Man Up! was premiered at The National Theatre as ʻGuy is a Guyʼ (a 3 minute cabaret piece) and was recently staged at The Hampstead Theatre as part of Sphinx Theatre’s Women Centre Stage: Power Play Festival where it got people talking about gender and gender identity in unexpected ways. 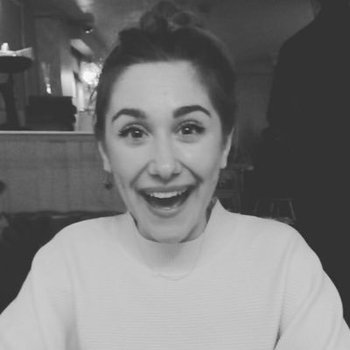 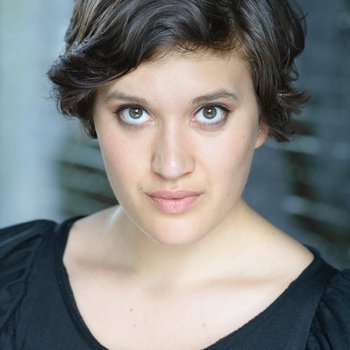